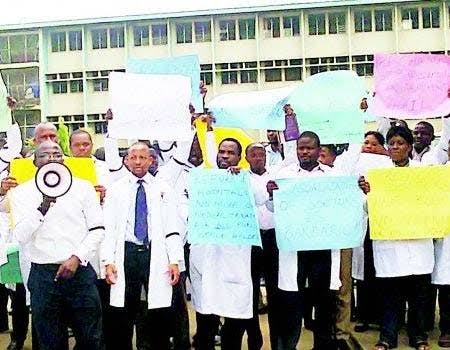 The federal government has instituted a case before the National Industrial Court against the National Association of Resident Doctors (NARD), over the strike embarked upon by the health workers.

Candidreporters.com gathered that Chris Ngige, minister of labour and employment, disclosed this in a statement on Friday.

The doctors had commenced the strike on August 1 over “irregular payment of salaries”, among other issues.

Efforts by the house of representatives to reach a new agreement between the federal government and NARD ended in a deadlock on Tuesday — despite a meeting that lasted six hours.

In his most recent comments on the strike on Thursday, Ngige had accused the doctors of trying to “play God”.

Speaking on the court action taken by the federal government, Ngige said most of the demands by the resident doctors have been met, but efforts to get them to call off the strike had “failed”.

“Whereas trade dispute has arisen and now exists between NARD and the Federal Ministry of Health/Federal Government and whereas efforts to promote settlement through conciliation were ongoing but had now failed,” the statement reads.

“Considering the facts that members of NARD who are classified as essential services workers/employees had embarked on strike on Aug. 2, over the issues under conciliation.

”Contrary to the provisions of Section 18 of the Trade Disputes Act CAP T8, Laws of the Federation of Nigeria (LFN) 2004, after attending a Conciliation and Agreement Review meeting on July 22.

”Further considering that the Federal Ministry of Health claims to have and produced evidence to have met most of their demands based on the various Memorandum of Action reached during past conciliations, especially that of July 22.

“Now therefore, I , Sen. Chris Ngige, Minister of Labour and Employment, in exercise of the powers conferred on me by section 17 of the Trades Disputes Act , CAP T8 laws of the Federation of Nigeria.

“‘I, hereby refer the matter for consideration, and the issues in dispute to the National Industrial Court of Nigeria for adjudication.” 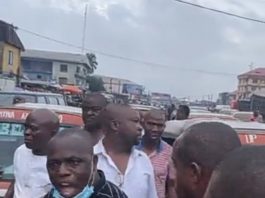 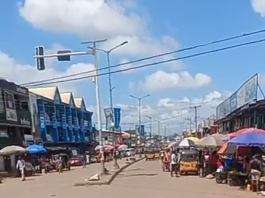 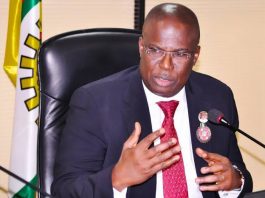 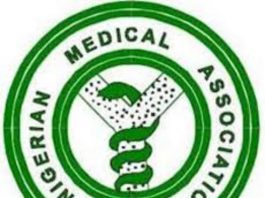 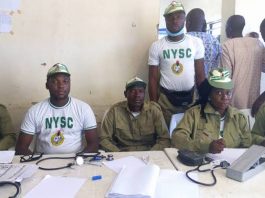 Serving Corp Members To Carry Out Activities of Resident Doctors-Ehanire 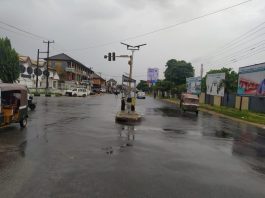